Eden and other bejewelled gardens 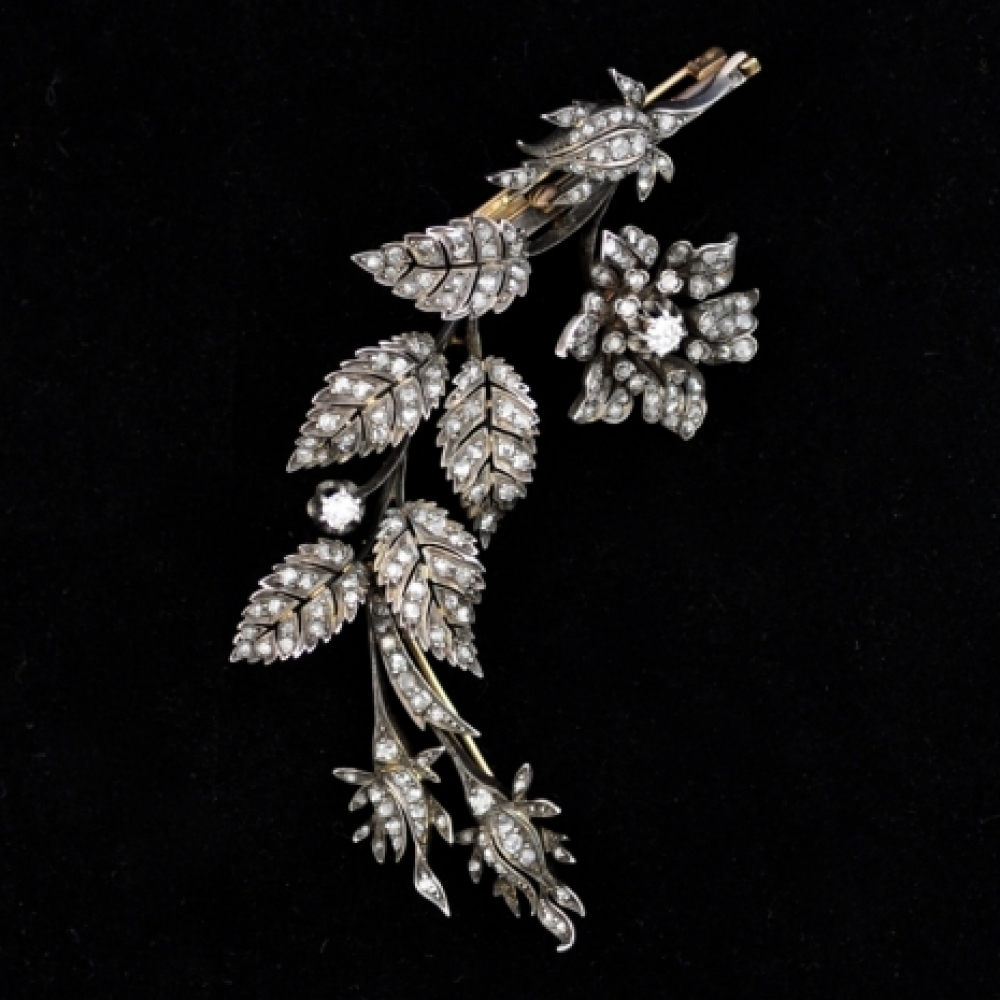 Since thousands of years goldsmiths have recreated nature in precious metals and stones. This has strong connections with the oldest myths of earthly Paradise in which gemstones feature. As a result, medieval Kings and Emperors had trees of gold with gemstones as leaves in their palaces, at the heart of their cult.

Ancient traditions state the Paradise garden contains trees, rivers, flowers, precious stones and pleasant odours. It was long believed that gemstones originated from the 4 rivers that flow in Paradise.

There is nothing strange about this belief. Before the advent of large-scale mining, gemstones were primarily found in rivers. In gemstone language these are called alluvial deposits. We still call a necklace consisting only of single gemstones a rivière and a diamond of the highest quality is still called ‘of the purest water’.

Kingship
So how do gemstones in Paradise connect with actual trees of gold in palaces? It all has to do with the idea of Kingship. The power of Kings derived directly from God (‘by the Grace of God’ is still a familiar phrase in legal documents in monarchies). Just like Jesus, Kings were seen as the representative of God on earth. And it was his job to secure peace and justice for his subjects, a situation similar to earthly Paradise. Gemstones in medieval crowns are symbols of this divine power, but they were believed to actually establish the direct connection with God. And not to forget: heavenly Jerusalem is built on 12 precious stones.

Constantinopel
Gardens imitating Paradise form part of all the Oriental and Hellenistic traditions: often, the leaves and fruits were made of precious stones like emeralds and pearls. The ground used to be covered in ambergris and musk to imitate the pleasant odours of Paradise. An example of this existed in the Imperial Palace of Constantinopel, which was based upon a scale model of the palace of the Caliph of Baghdad, brought to Europe by an ambassador. It contained the Chrysotriclinium, an octagonal room surmounted by a dome, which was the centre of imperial cult. Golden thrones of the Imperial Family surrounded that of the Emperor and on the stair in front two golden lions were lying. Mechanical golden birds, singing like they were alive, were perched in trees of gold.

Prester John
Many thought the Garden of Eden was located in India, and since the 12th century, when copies of the Letter of Prester John–a fictional Christian King in the Far East–took Europe by storm, it was said to be located in his realm. Various descriptions of paradisiacal landscapes exist in this letter, that describes rivers filled with precious stones, and of course descriptions of the jewel studded palaces of Prester John. In these palaces trees of silver, gold and precious stones play an important role as well: they are at the centre of the palaces of this model-King.

The Mongol Khan
The tradition of precious trees in palaces extended much further geographically. During the 13th century mercantile and diplomatic contacts between Europe and the Mongol Empire existed. For example, William of Rubruc and Bartholomew of Cremona arrived as envoys of king Louis IX of France at Karakorum, the Mongol capitol, in 1253. There they met Guillaume Boucher, a goldsmith from Paris who was in service of the Khan, who habitually employed Western artists at his court. Boucher in fact made a silver tree for the palace of the Khan. The tree had four lions at the base, which was encircled by the tails of a gilded serpent. In the base sat a man who blew a trumpet, which made it seem like the angel on top of the tree produced the noise. At the signal of the trumpet alcohol emerged out of the mouths of the lions and the court gathered and drank from it, which is another interpretation of Paradise…

The Angel of Paradise with a Sword in Mirror of History, about 1475. The J. Paul Getty Museum, Ms. Ludwig XIII 5, vol. 1, fol. 54v. Bottom right: gemstones in a river of Paradise. 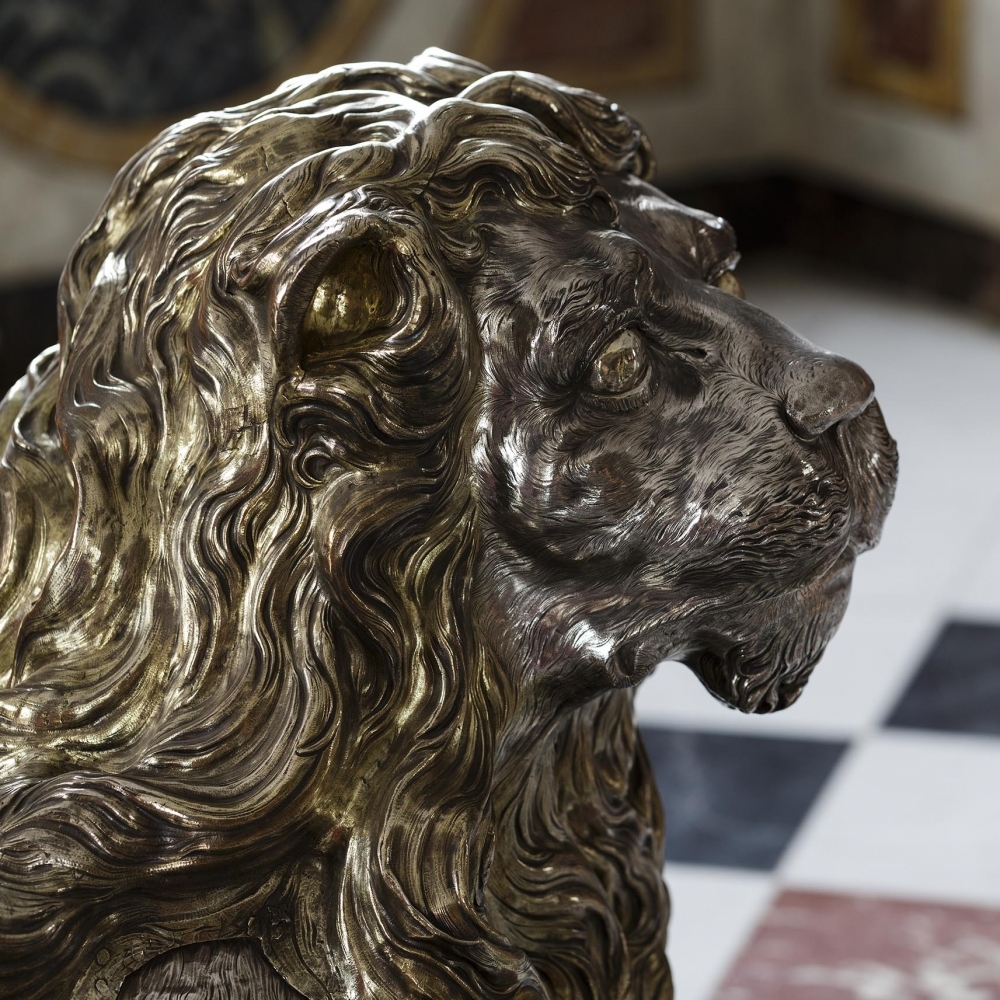